Are You Suffering from Memories? 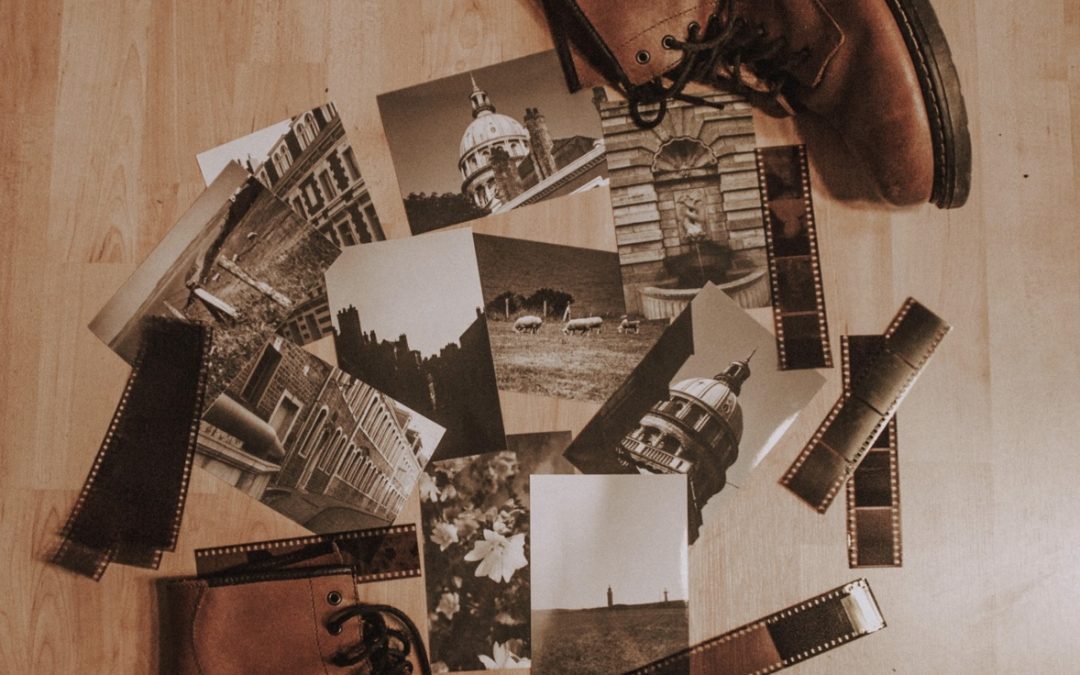 I’ve had a few people recommend the book, ‘The Body Keeps the Score’ to me recently. This isn’t a new book, it was published in 2014, but when three people mention it in a week, that’s enough to get me interested.

The author, Bessel van der Kolk, begins the book with his time working as a staff psychiatrist at the Bostons Veterans Administration Clinic where he is introduced to a patient called Tom. Tom is a Vietnam vet who is suffering severe trauma and nightmares.

van der Kolk prescribes pills to help with the nightmares and is irritated when the patient doesn’t take them. van der Kolk asks why Tom hasn’t taken them and Tom says, ‘I realized that if I take the pills and the nightmares go away … I will have abandoned my friends, and their deaths will have been in vain. I need to be a living memorial to my friends who died in Vietnam’.

I paused the book right then as these words reminded me so vividly of many of my client’s experiences with the past, especially around grief. I’m interested to continue with the book to hear what van der Kolk discovers but want to play with my own thoughts around this subject for a moment.

Why do we think grief validates life?
I’ve had so many clients over the years who innocently hold on to grief. No one is immune from feeling grief, well, apart from Ted Bundy and the like, but grief, like every other emotion, is experienced via thought which means that no one has to stay in grief indefinitely even if a sense of loss is experienced forever.
My parents both died many years ago and I still miss them and feel loss but I don’t grieve for them and, yet, I’ve had clients who are still experiencing raw grief months or even years after a death. Death can only happen once but someone might die daily inside your head.

My clients tell me that they worry that letting go of grief means that they’ll forget the person who died, or that people will think that they didn’t really love that person, or to not continually grieve somehow invalidates that person’s life. They feel that if they drop the painful memory, it’s equivalent to dropping their loved one off at a local charity shop like unwanted goods, Then they get stuck in sadness, and then this behaviour becomes habitual and hard to let go.

Why do we get stuck in sadness?
When an important event happens we often feel a need to keep the event important and this means to keep thinking about whatever the event was.

I once had a client who was forced to watch his sister’s rape by one of a gang that burgled the family home. His sister, he told me, had dealt with the awful event but he, years later, was still suffering. He felt the horror every single day and felt that he couldn’t let it go, even though the victim, his sister, had moved on, because he said that it felt disloyal and as if he was trivialising the attack if he didn’t continue to suffer it. He had, without realising, made holding on to the memory mean something about him.

People start to identify with the grief and sadness of the past and make it their present and it becomes who they are.

How to let go of the past
No one would suggest acting as if past traumatic events didn’t happen but the trick is to recognise that they aren’t happening now. Apart from in your head. And when you think about the past event and bring it into your awareness, the same painful feelings arise in you. After all, all you are is awareness. So it makes sense that you feel whatever you are aware of.

But the past isn’t the present. The present is this moment now so look around at what is happening in this moment. Become aware of the moment.

We’ve all heard of the phrase ‘time heals’ but of course it isn’t time itself that heals, after all, our idea of time is a construct, it’s that, as time passes, most people think about the event less and less each day and so the feeling lessens. But for those who bring the feeling into their life every day, the pain continues.

One way to make the transition away from the pain of loss is to notice the type of thoughts that arise. It seems common that people are assaulted by thoughts of the point of death which is, understandably, traumatic. I remember sitting on a bench in a crowded street waiting for my partner to come out of a shop when a woman, passing behind me laughed in exactly the way my mum had and immediately my eyes filled. It also happened to be mothers Day.

My subconscious took me straight back to my mother’s death which was painful but I paused and asked myself why I wanted to go down that road? Immediately my head filled with memories of times when my mother and I laughed together and my feeling changed.

We can’t choose our thoughts but we can get off the habitual neural pathway by not having new thoughts about the old feeling. By not investigating the feeling and strengthening it.
The feeling isn’t telling you anything about you, just what kind of thoughts you’re having.

Van der Kolk speaks to this in his book when he tells the story of arriving at an intake office one day and seeing a patient surrounded by worried doctors who were preparing to inject the patient with a powerful antipsychotic drug. They asked van der Kolk’s opinion and, after talking to the patient, he disagreed with their diagnosis of schizophrenia. van der Kolk says, ‘I unwittingly paraphrased something Sigmund Freud had said about trauma in 1895: ‘I think this man is suffering from memories.’

No one needs to suffer from memories. Everyone is free to enjoy their present without feeling they’ve abandoned someone they love.