“Bob Marley isn’t my name. I don’t even know my name yet.” Bob Marley 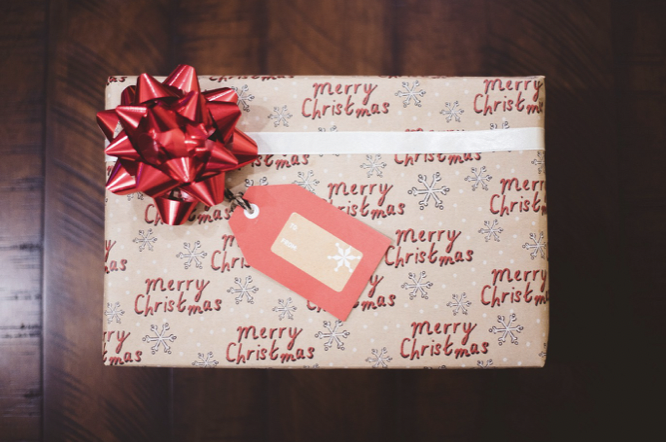 Do I feel like an Elaine? Does my name reflect who I am? No, it reflects my parent’s choice at the time of my birth.

Apparently, my dad thought that this was a name that couldn’t be shortened, although he may have had a crush on an Elaine that worked in the butchers for all I know? Or the betting shop, more likely. Anyway, he was wrong because people have shortened my name to ‘Ellie’, ‘Lanie’ and even just an ‘E’ over the years.

And what does it mean when people say things like, ‘oh yes, he looks like a John’? Or, ‘I’ve never met a Mark that I like’. No personal thinking there, eh?

When Prince, the world-famous artist, wanted out of his contract with Warner Brothers, he changed his name to a symbol as he saw his own name as a part of his contractual entrapment. Of course, no one could pronounce a symbol and so he became known as ‘the artist formally known as Prince’ which kind of defeated the objective.

But people often change their name to something that feels more like who they are. So is a name important?

One of the saddest parts of the book ‘Frankenstein’’ for me is when the monster says that his creator didn’t even name him.
This broke my heart when I first read the book.

And yet, what is in a name?

What’s in a name?
When I was introduced to a new paradigm in 2009 I learned it was called the three Principles. It’s still called the `Three Principles and I suspect this name will stick but this understanding has previously been called the ‘Inside Out Understanding’, ‘Health Realisation’,’ Neo Cognitive Psychology, ‘Psychology of Mind’ and ‘Innate Health’.
Dr. Richard Carlson’s widow, Kristine, once told me the Richard had fallen out with Syd when the name changed to the Three Principles and in Carlson’s book, ‘Stop Thinking, Start Living’ he talks about five principles.

Those who knew Syd at the time of the name change say that the change happened to better reflect the understanding and, yet I’ll bet, if you tell someone you meet that you work with the Three Principles, they won’t immediately get what you’re talking about? And, likely, the first thing they ask is ‘what are the three Principles?’ which can lead down a rabbit hole.
And two of the largest movements (cults) in the world have very strange names, NX1M and Scientology. What do these names even mean?

Why is it, like Frankenstein’s monster, do we need to name things? Apart from communication benefits, of course. We all have that person in our family that says like ‘can you pass the thingy?’ or ‘will you pick up some more what-not’s from the supermarket?’ And it would be difficult to online shop if items aren’t labeled.

And yet there is something distinctly ‘off’ about labels, isn’t there?

Don’t become your label
A guy came to a weekly Principles group I ran years ago who was in his 70’s. He said that he’d been diagnosed with a form of schizophrenia after an episode when he was 13 and this had been his label ever since. He said that he had always disagreed with the diagnosis and he’d had more bouts of flu in his life than bouts of mental illness and yet this was his label for life.

And this is one of the reasons I dislike labels.

Think of the labels we give to children, ‘he’s shy’, or, ’she’s good at dance’ etc. All very innocent on the surface but the labels we are assigned, or take on, often end up becoming the labels we identify with.

We know that a shy child can become a confident public speaker later in life. How? Because no one is ever only one thing. If you think you’re shy, this is how you’ll act.
I believed I was shy until I was introduced to the principles. I acted in a confident way because I’d come to realise that people made a fuss if they thought you’re shy which is exactly what ‘shy’ people don’t want. I thought that the confident me was acting, pretending. Of course, once I understood that we’re always experiencing thought in the moment, I could see that if I had shy thoughts I felt shy but if I had confident thoughts, I felt confident. Regardless of my label.

Labeling, or naming, personality traits is subjective and context-specific. Someone who is shy at work might be riotous at home. And how many times do we read that the likeable, affable comedian was a sour-faced misery at home?

Labels keep you stuck
Labeling yourself reinforces the feeling that you are ‘stuck’ and it is impossible to change, you start to identify with the label and become the behaviour.

When you become your label, you’re spending your days locked in a cell of your own making. You might keep pushing at the door trying to get out. Hammering on it and screaming for someone to release you. But then, when your thinking calms down, you get quiet inside, you might hear that quiet voice of wisdom whisper, ‘pull the door, don’t push it.”

But I’m not saying that labels aren’t good for some things. When I was young, my mum was crazy about competitions. Remember, this was in the dark days before the internet, and back then, if Heinz Baked Beans was running a competition, you had to peel the label off the tin can and fill in the competition form printed on the back. Then you had to post the competition label, along with a few more labels for some kind of verification, to Heinz to take part in the competition.
I know, right?

All well and good except, as I say, my mum was crazy about competitions and used to do many of them each week. This meant that if I fancied beans on toast, I would open the cupboard to see a whole load of tin cans without labels and I had to take pot luck. If I was lucky, it was something that could be put on toast but it might have been tinned peaches. And I had to eat them, I wasn’t allowed to waste anything.
So labels are definitely good for tin cans. But not for people.

You are more than your label.