Do You Deserve a Second Chance? 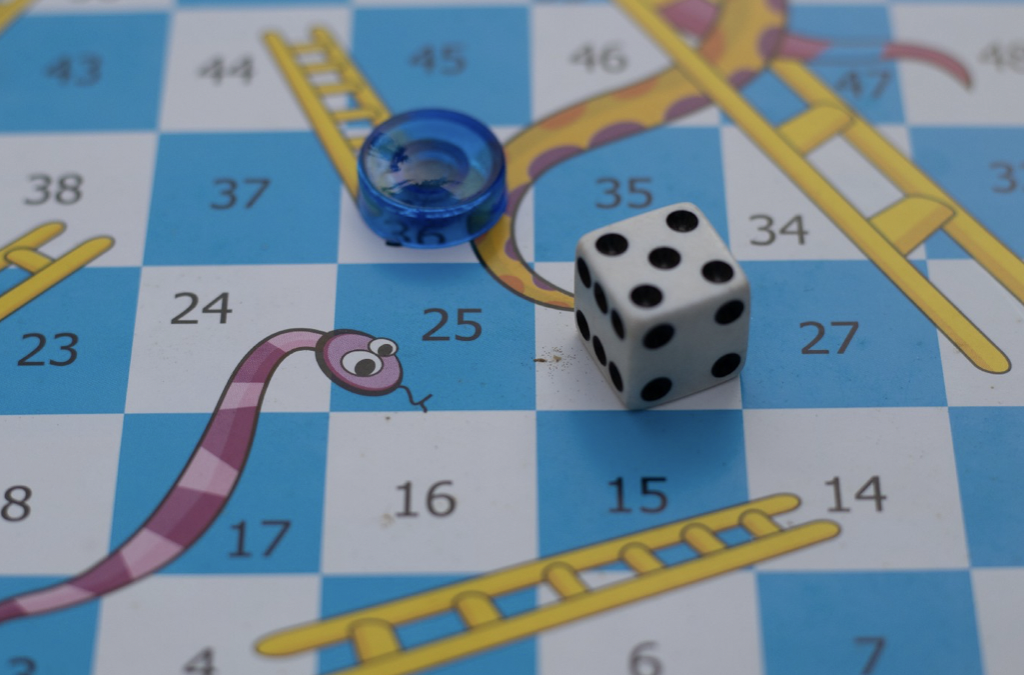 People often talk about getting or wanting a second chance. But to do what?

Why will a second chance be any different from the first attempt?

What is a second chance?
Having a second chance is encouraging if you feel that you’ve got things wrong. It can stop you from giving up after the first attempt.

I always feel excited by the idea of starting something fresh. A bit like a new school year when your notebooks were clean and unblemished, and you hadn’t had a chance to be late in the morning.

Because, surely, a second chance means that you get to do something again but do it better? I guess that this implies that things went wrong the first time so that you can do things differently the next time around.

And the key here is to do things differently.

Many people do the same things again the second or third time around. Think of dieters who start a diet with enthusiasm and determination only to give in by the weekend after being tempted by a takeaway and a few glasses of wine.

But then, after a week or two, they do it again. They’ll give dieting a second chance and might start a different diet, but they don’t change their thoughts about the food they believe they want to eat, so temptation rears its head again and vow to start again on Monday.

If your head is full of the same thoughts that you had the first time around, it doesn’t matter if you have a second chance because nothing will change.

You need fresh thought to take advantage of a second chance.

What does this really mean? Once life goes back to normal, the people that were going to change things often go back to living the way they did before.

They might smoke and drink less. They might do a little bit more exercise and only have a few squares of chocolate instead of the whole bar, and all of this is great. More power to their elbow.

But if their head is still full of the same old worries, stresses and beliefs about their life and themselves, are they living the second chance or a repeat version of the first time?

It’s common to hear people who have been through an illness themselves or watched a loved one go through the journey say that life is short and you should make every minute count.

And then they don’t.

They forget to remember they have a second chance.

I know this from first-hand experience. I feel very lucky to have got through cancer twice, so you’d imagine that I don’t stress about stuff anymore. So do I get stressed and worried?

Does a cat lick its bum?

Of course, I get caught up. I get upset and cross at nothing at all, just like everyone else, but the beauty of a second (or third) chance is to catch myself when I get on this mental treadmill.

When I feel my mood shift to anger or upset, I ask myself where I think this feeling is coming from? And that gives me a second chance to think differently.

To live and love with a different mindset the second time around.

And a second chance in a relationship is, again, to do things differently. Clients in this position often tell me that their partner reverts back to the way they were before, and my client doesn’t feel that they are giving the relationship a second chance but, instead, having a do-over of the first time.

You might be bereaved or divorced and then get a second chance at love. Good for you. But see this second chance as new and fresh, not an opportunity to do the same things you did in the previous relationship. Don’t bring the old you into the new relationship.

Maybe you’re the one asking for a second chance? It doesn’t matter what you’ve done or whether you believe you deserve it; what are you doing with it?

What are you going to change? If you believed that you were neglected and so went looking for fun elsewhere, how are you going the make sure this doesn’t happen again?

Yes, you might want your partner to pay you more attention, and you might hope that this happens if you both start again, but the only change you can guarantee is yourself. How can you give yourself enough attention so that you aren’t looking for it from anyone else?

You must have heard that you have to love yourself before you can love someone else, and you, like me, might have thought that sounds like a load of BS.

But the truth of the statement is that when you care about yourself, you can care for other people without needing anything back. You can love unconditionally.

And you know what, when you do this, other people tend to respond differently. Almost as if they have a second chance.

Every day is an opportunity to have a second chance. You don’t have to wait until something catastrophic happens. You don’t need to nearly die so that you can live or suffer a devastating break-up to love differently.

Whatever form it takes, a second chance is always a reminder that everyone gets another shot, no matter what you’ve done in the past.

A chance to have a new, fresh thought every second.