How Many Noes Can You Collect Today? 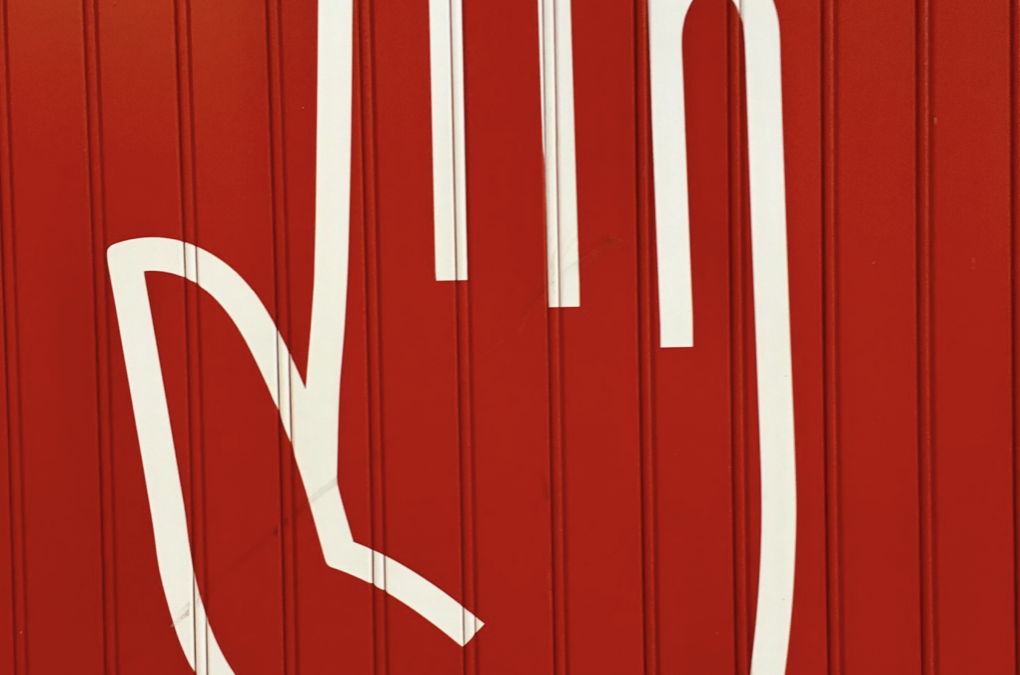 What on earth am I talking about?

Why would you collect noes? Who wants to be told no?

But collecting noes is freeing; it’s your golden ticket to peace of mind.

Saying no is one of the first words that children pick up. When your toddler said no for the first time, I’ll bet you laughed.

You may not have laughed quite so loudly when it was said every time you wanted them to clean their teeth or sit still in the buggy.

Avoiding no
Avoiding the word no is what leads someone to become a people pleaser. They don’t want to say no to anyone, and they don’t want anyone to tell them no.

If you’re a people pleaser, you probably take on more than you want to both at work and home, leaving you tired and run down. So you’re not pleasing yourself.

There are many reasons someone becomes a people pleaser, including low self-esteem and insecurity, but it doesn’t matter why you became like this but how you can stop. And one way is to look at what you’re making no mean about you.

What does no mean about you?
What do you think no means about you?

Are you afraid of what people might think of you? People spend a lot of time worrying about what other people think when they have no idea.

You make up a story about what you think they think and then react to the story you’ve created. You think that they think you’re not a very nice person and that you’re selfish.

But you’re reacting to what you think about people that say no. You’re always reacting to your own thoughts so ask yourself why you think this about anyone that says no? Might it be because you envy their ability to say no when you can’t?

But is this true?
If you see a mother at the supermarket checkout and her child wants sweets, and she says no, do you think she’s a bad person? That she’s selfish? That she is rejecting her child?

You probably don’t have any thoughts about the scene at all.

People pleasers are looking for safety; they don’t want to be excluded from the tribe. They want others to approve of them, but this leads them down a rabbit hole of becoming scared to express an opinion and they end up agreeing with all sorts of issues that, inwardly, they oppose.

They’re so frightened of saying, or hearing, no that they constantly say yes.

Scared to hear no
‘You can have anything you want in life if you are willing to receive 1,000 NOs.’ Byron Katie

Are you able to ask for what you want? I’ve worked with a few sales teams over the years, coaching them on feeling confident, and it’s never the first no that knocks them or the second, but, as you must have heard, the third is always a charm.

When a salesperson gets the third no, they start to wobble. They don’t want to pick up the phone for the fourth attempt in case they get another no.

They miss the yes for fear of the no.

How many times do you do that? I don’t mean as a salesperson but in everyday life? How often are you more afraid of hearing no than taking the risk of hearing a yes?

So are you able to ask for what you want? This could be asking your boss for a raise or your partner to take the children out for the day to give you time.

Or maybe you rehearse asking the question and then rehearse being told no and are defeated before you speak out loud? How about rehearsing that things go exactly as you want them to?

You’re making it up anyway, so you might as well make up what you want to happen rather than what you don’t.
So practice collecting the noes and see what happens?

This works in any area of your life. If you’re a writer, you can stop worrying about whether your article or novel will be rejected. You know that for every ‘overnight’ success, a writer has a drawer full of rejected manuscripts.

This works for every parent that hears their child say no from a toddler to a teenager. If the no doesn’t mean anything beyond a refusal to do something, if you’re not making it means that the child hates you or is determined to ruin your life, you can continue to ask the question without fearing the no.

This works for every online dater who hopes that this date will be the one and then is disappointed when it’s another no. I have clients who create scenarios of marriage, houses, and children before they’ve met their date in person and then feel devastated as their dreams turn to dust when the date isn’t as expected or there isn’t any chemistry.

But if you collect the noes, each date can be a pleasant time spent with someone new without disappointment.
Make every no a celebration of success that you submitted the novel or article, that you love your child despite the refusal, and that you are resilient enough to continue dating without crushing disappointment when the date isn’t the one.

Remember that no is a neutral word until you put meaning on it. The word means nothing about you and isn’t always negative. If you asked your partner if they’ve fallen in love with someone else and they say no, it might be a word you want to hear.

And the more noes you collect means that you’re happy to continue to ask the question, which will lead to more yesses.

Collecting the noes can help you to collect the yesses.