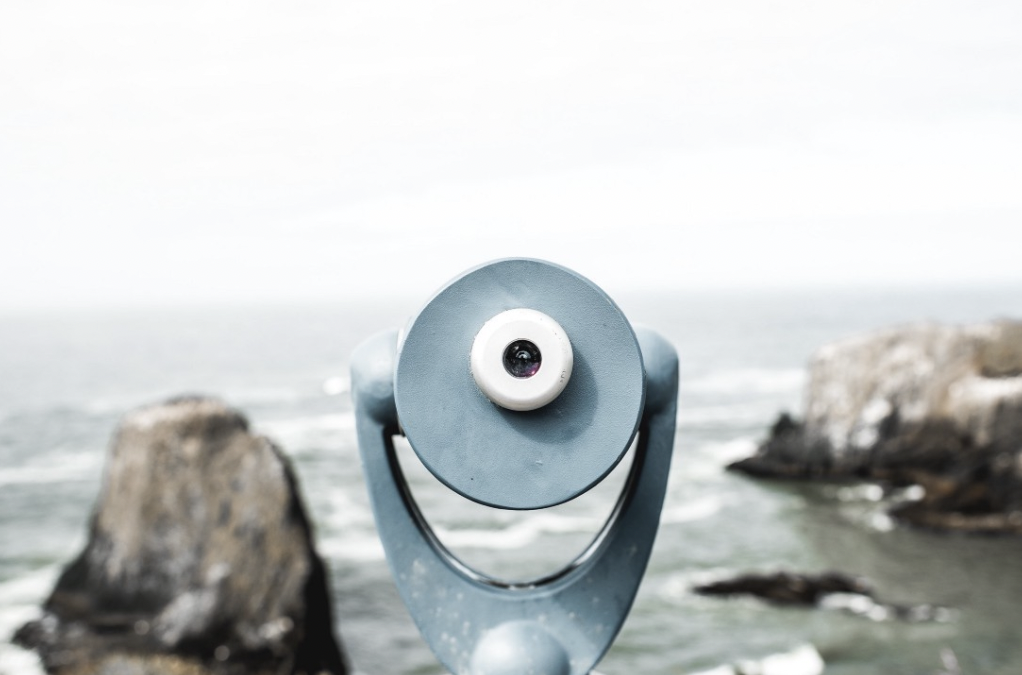 Picture this. Pompeii. ‘I’d like to invite you to use your imagination; the tour guide told us as he let us around the ruins.

And oh, my imagination recreated every building like a 3d drawing come to life.

I saw more with my imagination than I could with my eyes.

You know that you never really see what is in front of you; your brain turns the electric signals from the eye into the images you see. And you only see what your brain makes sense of with your eyes. But with your imagination, you can see what isn’t available to the eye.

I find this when I read. I’m a massive reader. Well, I’m not a massive size, I’m fairly average, but I read all the time. Reading allows my imagination to bring the words to life and transport me somewhere else.

But if the book is ever made into a film or tv series, I can no longer see it with my imagination. What I see with my eyes overrides what I see in my head.

Films versus books
I read my mum’s copy of Gone with the Wind when I was young and was thrilled when they re-released the film. I remember going to the cinema and watching both halves of the film goggle-eyed.

But my imagined version of this character is still intact. Unsullied by what my eyes saw.

Most of the films or tv series generated from books I’ve read are a letdown for me. The filmed version doesn’t live up to my imagination, and I can’t unsee what happens on screen. As Joan Didion says, once I’ve seen a version with my eyes rather than my mind, the version I created disappears like mist in the sun.

But when I watch a film, I must be engaging my imagination or else I wouldn’t feel the required emotions. I think I’ve cried at every episode of Ted Lasso, and I hate football.

I must be imagining how I’d feel if I was the character I’m watching to feel the emotion. Although I also cry at Andrew Toilet Tissue’s adverts, and I don’t imagine that I’m a dog, but I do imagine the joy of having a puppy in my life.

This is why I don’t like behind-the-scenes programmes. Seeing how a film is constructed is a death knell for imagination.

Making a film
I once had a client who made the wounds for film, and she brought me a horrific arm injury to look at.

It’s entirely unprofessional for your coach to dry heave in front of you, but that’s how realistic the injury was.
But when you’re part of the crew on a film set, it must be almost impossible to allow your imagination to take you along for the ride. When you’ve seen how the film is made, it is no longer available to the imagination.

The cast of a reality tv series filmed on the beach in front of our place last summer. And when you’ve seen a spontaneous argument filmed for the fifth time, the only thing I imagine is why anyone images they’re watching reality.

I often wonder how the writers of the televised books feel about their words coming to life in front of someone’s eyes rather than in someone’s head.

Writing fiction
Have you ever wondered how some writers create alternative worlds and lifestyles? Does Stephen King sleep soundly or do his monsters come out from under the bed?

Do fantasy writers find it easier to live in the worlds they create rather than popping down to the supermarket for a pint of milk?

Does the act of seeing the real world affect their imagination?

I once met a writer, a Penguin-published writer, so you can tell that she’s a proper writer who said that she hates writing.

She loves imagining the story, she creates the whole thing in her mind long before she starts writing, but sitting and writing takes her away from imagination and feels like a chore.

She spends most of her day getting up from her desk and finding mundane tasks like sorting washing to take her away from her laptop.

So for this writer, seeing the words rather than seeing the scenes stifled her imagination.

People who can see an image with their eyes but not in their imagination
There are those who have a lack of visual imagination; they just can’t visualise. I had a client who was unable to imagine his front door, an aeroplane or even his wife’s face.

They have Aphantasia, a term coined by neurologist Adam Zeman in 2015. “Aphantasia is a lack of a mind’s eye. By mind’s eye, I mean the capacity that most of us have to visualize things in their absence’ says Zeman. “People with aphantasia can think about things just fine, but they can’t visualize them.”

So to go back to Didion’s comment, these people have a place available to the eyes but not available in their imagination.

But this doesn’t mean that they aren’t creative. Zeman says, “There are many ways of imagining which don’t require visualisation. So I think you can be perfectly imaginative and aphantasic,”

Of course, if you’re not aphantasic this is difficult to imagine.

But I guess that’s the point.

When Didion made her comment, she referred to Hearst Castle, the home that William Randolph Hearst made for himself. Didion used to see the castle from a distance and marvel. It was, she said, “exactly the castle a child would build, if a child had $220 million and could spend $40 million of it on a castle: a sand castle, an implausibility, a place swimming in warm golden light”, but from up close, it was another building, devoid of magic.

I’ve found this myself when I’ve visited palaces that took over my imagination as a child, and yet, as an adult, the rooms were just rooms.

Just like Pompeii, ruined castles fired my imagination in a way that touring around a palace didn’t.

We took my daughters to Disney many years ago, shortly after my mother’s death. When my youngest daughter saw holograms of ‘ghosts’ in old fashioned clothes dancing in Disney’s magic palace, she asked if we might see her grandmother dancing? For her, the holograms were genuine.