You Don’t Have to Catch the Ball 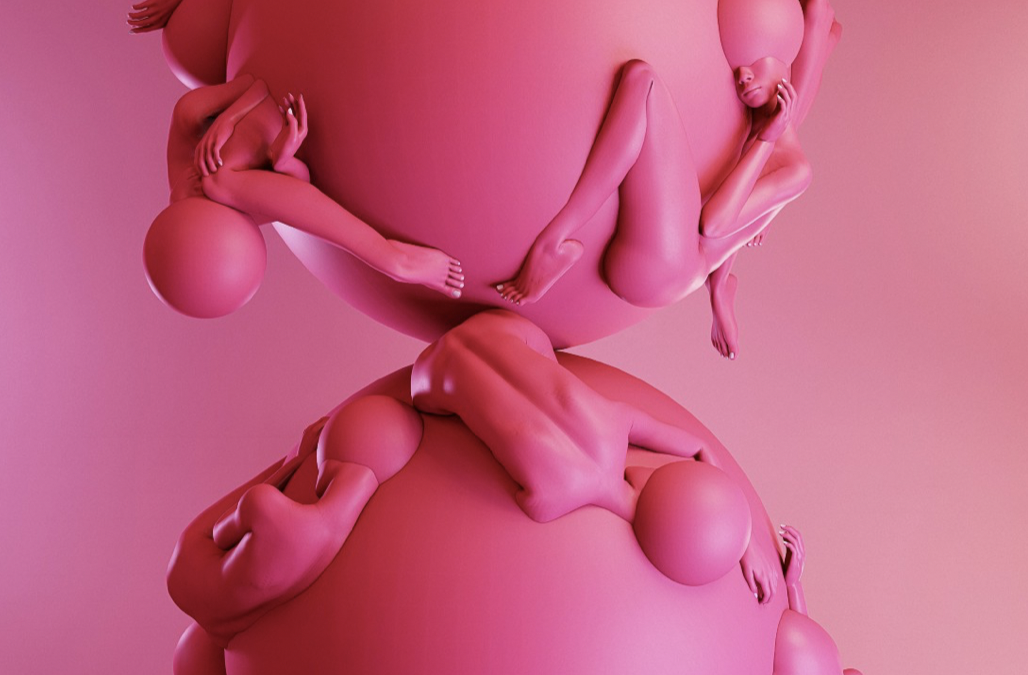 Maybe I’m a year-round grinch, but when I worked in any organisation, I hated the smiley, fakey, irritating team-building exercises that companies feel they have to put on for their staff.

Especially the ice-breaking part where people would sit in a circle and the group leader would throw a ball, and whoever caught it had to share something about themselves.

I often wondered what would happen if I sat with my arms crossed and refused to catch the ball.

I’d probably be branded as difficult, and the powers that be would decide I wasn’t a team player.

It could be a problem, an argument or too much responsibility. But whatever it is, you don’t have to catch the ball.

Unless you’re in the park in the middle of a game.

When someone complains to you or tells you about their problems, it’s too easy to jump in with, ‘what I would do is …’ or give advice where none was asked for.

And then take responsibility for the problem and spend the rest of the day worrying about this person and what they’re going to do? You’ve caught the ball and are running with it.

If you catch every ball thrown at you, you’ll be exhausted and fall into the trap of thinking that if you’re not responsible for everyone and everything, it’s all going to hell in a handcart.

You start to think that you’re pivotal to everyone’s life, and it’s just not true. How many balls have you caught and started running with only to realise that the person you’re spending time and mental bandwidth trying to help has wandered off and done their own thing without even telling you?

It’s not up to you to fix anyone or solve anyone else’s problems unless they need a nail banging into the wall and you’re the only person with a hammer.

Give other people the courtesy of allowing them to fix their own problems and recognise that sometimes the ball is just a rant.

You don’t have to catch the invitation ball either. If someone asks you to do something that you don’t want to do, don’t catch the ball. This could be a duty visit or a date with someone you’d rather not see but don’t want to appear rude.

Not catching the ball is a form of self-care. It’s easy to get caught up in doing too much because you find it hard to refuse. Social psychologist Dr Vanessa K. Bohns says, ‘Many people agree to things — even things they would prefer not to do — simply to avoid the considerable discomfort of saying ‘no.’

Don’t hit the ball back
You don’t have to get into arguments with someone throwing a ball at you. It’s their ball, and you don’t have to play.
Getting into a game of hitting the metaphorical ball back and forth in an argument is pointless. If someone shouts insults at you, recognise that they’re speaking from their state of mind at that moment. You don’t have to take what they say personally or respond to it.

That’s not to say that they, or you, if you’re the one throwing the ball, don’t have a point, but at that moment, neither one of you will see someone else’s point of view. You’re just going to hit the ball back, and the argument continues.
You can drop the ball.

Don’t be afraid of dropping the ball
You might find yourself juggling too many balls at once. You’re looking after the home and family. You have work commitments and social life, and it’s all too much, but you don’t dare stop for a breath in case you drop the ball.
You might hear someone say, ‘oh no, I dropped the ball’ when they’ve forgotten an appointment or didn’t pack their son’s football kit in his school bag.

Dropping the ball isn’t a disaster. I was at a seminar once when someone rushed in and apologised for his lateness, saying that the traffic was a disaster.

No, the trainer said, a tsunami is a disaster, the traffic was inconvenient.

And the way to make sure that you don’t drop the ball is not to juggle all the balls.

Why are you taking on so much? Why is everything your responsibility?

Recognise what is your business and what isn’t. Are you trying to run everyone else’s life in case they get it wrong?
How about at work? Do you think the walls will fall down if you aren’t on top of everything?

I often tell my clients that are caught up in what they feel is a power struggle with someone else to drop the rope. If you think of two people pulling on a rope, sometimes you’re stronger and pull harder, and other times, the other person seems to get the upper hand.

But you need two people pulling on the rope to get into this kind of power struggle, and if you drop the rope, what can the other person do? There is no power struggle without both of you playing the game.

Remembering that you don’t have to catch the ball, hit the ball back, or worry about dropping the ball is a great way to reduce stress.

And you can play ball whenever you want.

After all, it’s all balls.